Get fresh music recommendations delivered to your inbox every Friday.

by Chris Connelly and Jessica Gallo 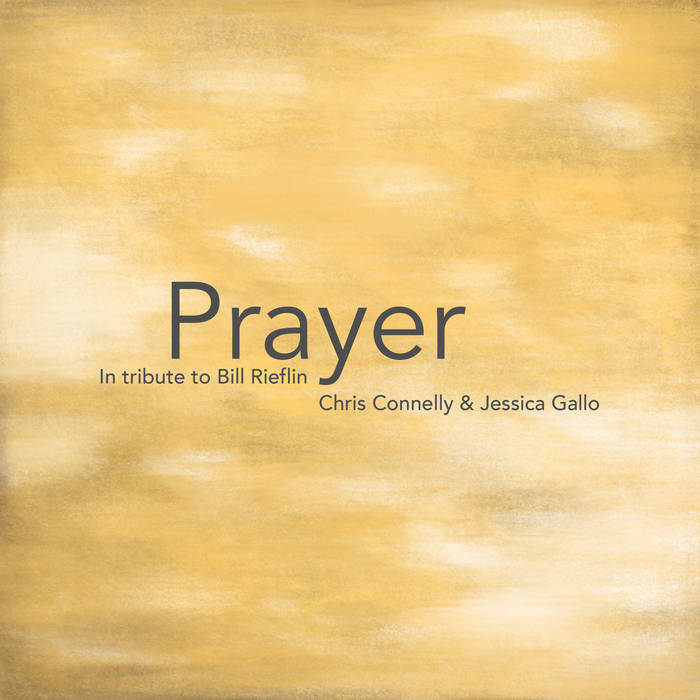 thenewspaper RIP Bill Rieflin. Him and Sascha invited me and my highschool punk friends on the KMFDM bus in Dallas--2002? They chatted with us for a good while... the dozen times I saw Bill play, I knew he was a laid-back, smart fellow, who was all about the music.

Jeff Smith Today my Facebook memories reminded me that exactly 5 years ago today I served Bill Rieflin at the deli I used to work at here in Seattle. He seemed really surprised that I knew who he was. He said he was jet lagged from coming back from Europe after touring with King Crimson. I told him I was a big fan. He was really nice. I would occasionally see him around town, and it was always like seeing a rare bird out in the wild. This is a lovely tribute. Much love to him and his friends and family.

Peter Jones Thanks for this, it is a very touching tribute to BIll.
Happy Birthday, Bill! Favorite track: Prayer.

geminidreamweapon Thank you for honoring WfR’s elaborate spirit. This is an arduous loss...his absence is abysmal. Favorite track: Prayer.

dub orange thank you chris, and thank you bill for all the beauiful music you gave us.
very touching....wonderful. i can not say more about it.
r.i.p. Favorite track: Prayer.

A statement from Chris:

On Wednesday September 30th 2020, my beloved friend Bill Rieflin would have turned 60 years old. The journey for his loved ones after his passing has been a predictably hard and solitary one, but not exclusively so — despite the ugly cloud of COVID that prevented us from being with each other before and after his death, there have been glimmers of brilliant light that have helped all of us move forward and live with what has happened.

A short while ago, after his passing, a mutual friend introduced me to JESSICA GALLO, a harpist, and a certified music practitioner who became close with Bill, played for him during his long, painful struggle , and ended up collaborating with him, notably on “21ST CENTURY SCHIZOID MAN” by Toyah & The Humans, which was to be Bill’s last recording, and what a recording it is!

In an early conversation, Jessica told me that part of her grieving process was working on an arrangement for harp of the song “PRAYER” that Bill wrote for our 1996 collaboration “LARGO”. The piece is instrumental and I have some hazy memories of trying to come up with lyrics and deciding mutually that it should remain an instrumental for the album. The idea struck me that I should try and write lyrics now, and record them with Jessica and do something that would have absolutely delighted Bill (if only because of our valiant struggle through his labyrinthian chord changes!!!). And of course, what better way to celebrate his life than to issue it with all proceeds going to the clinic that treated and helped Bill during his illness.

So with very special thanks to the incredible engineer DON GUNN, we have two recordings: “PRAYER” – an instrumental for harp, and “PRAYER” – with new lyrics and vocals by myself.

All proceeds from this special release will be donated to the Floyd & Delores Jones Cancer Institute at the Virginia Mason Foundation. If you wish to make your own tax-deductible donation, please visit connect.virginiamasonfoundation.org/donate and select "Floyd & Delores Jones Cancer Institute" from the Designation drop-down. After clicking the button, complete your personal and payment details, and indicate that the gift is in memory of Bill Rieflin in the Tribute section. Thank you.

Chris Connelly is a Scottish-born, Chicago-based singer-songwriter. Known equally for his lush, melodic solo work as well as for his participation in the industrial music scene, Chris is also the author of four books.

Bandcamp Daily  your guide to the world of Bandcamp